Neues Deutschland is a national daily newspaper, focussing on the eastern German market. The newspaper is based in Berlin and sees itself as a “socialist daily paper”.

This is what I do 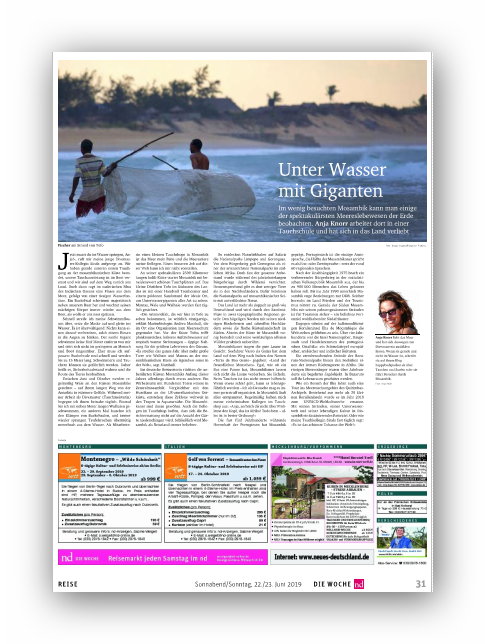 I also write for many other publications such as 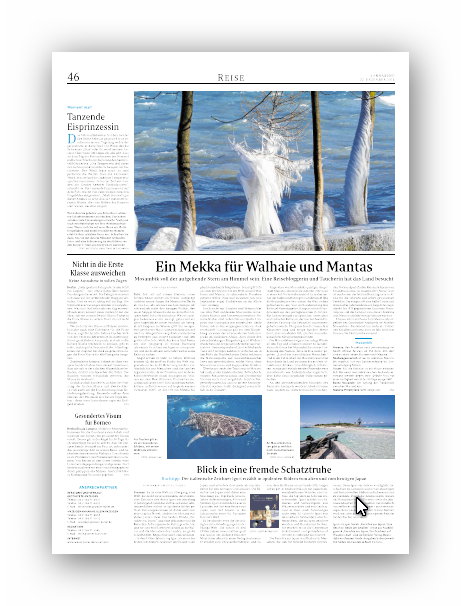 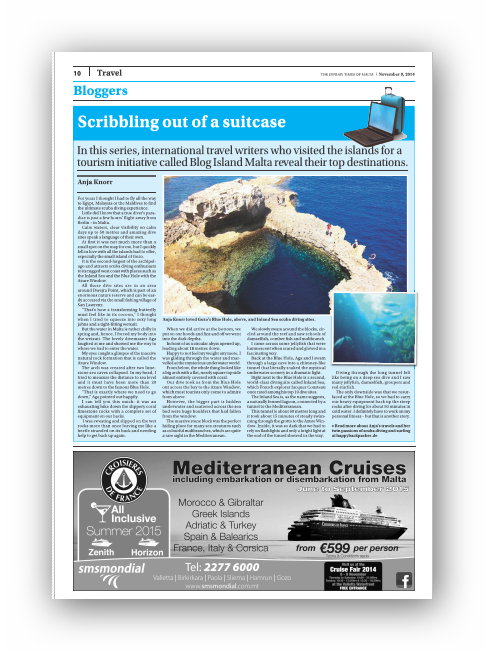